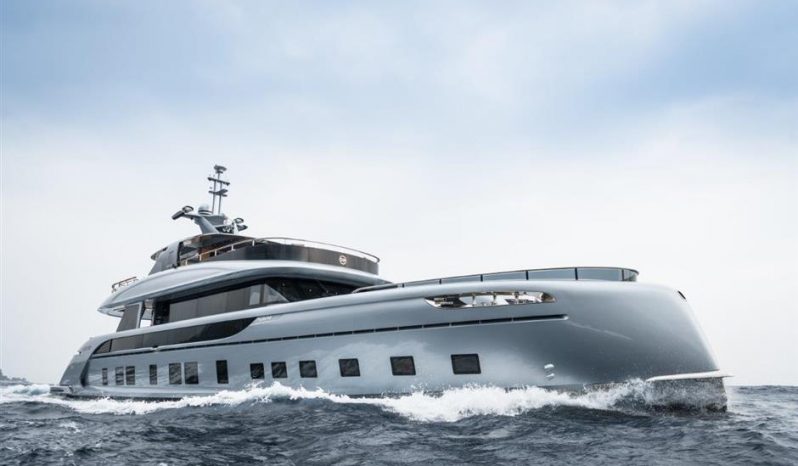 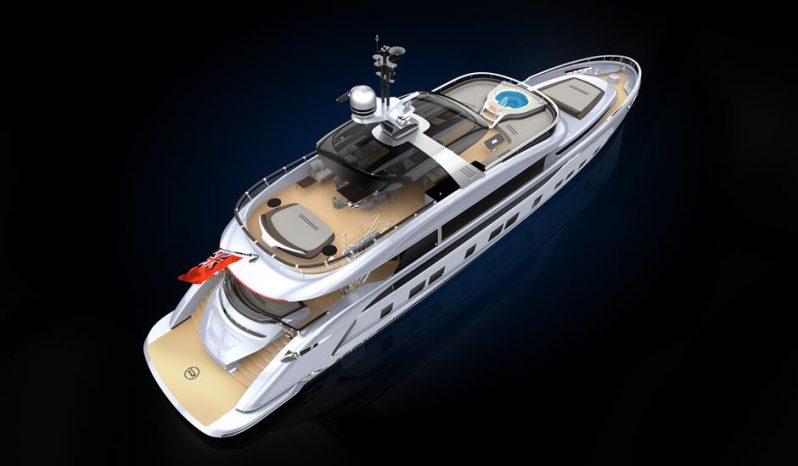 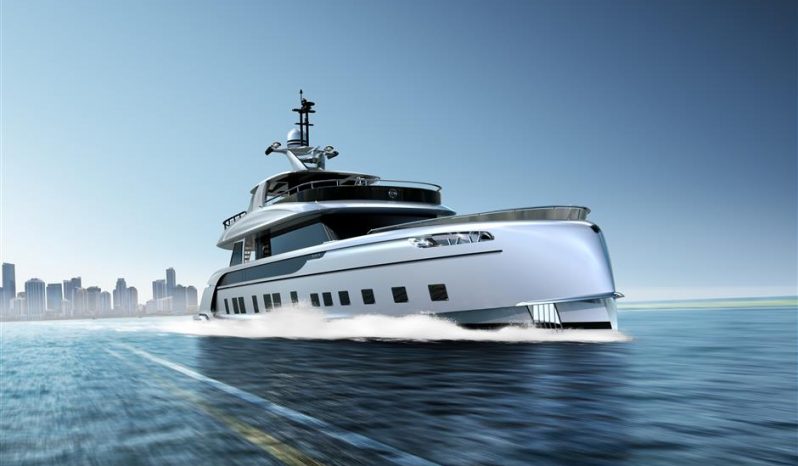 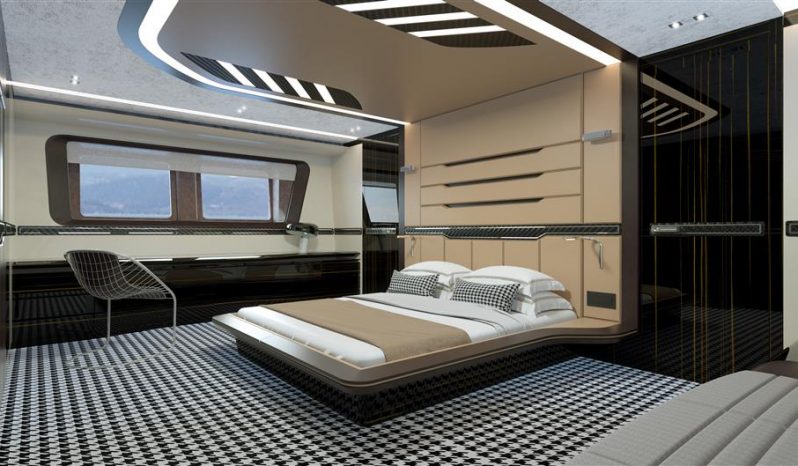 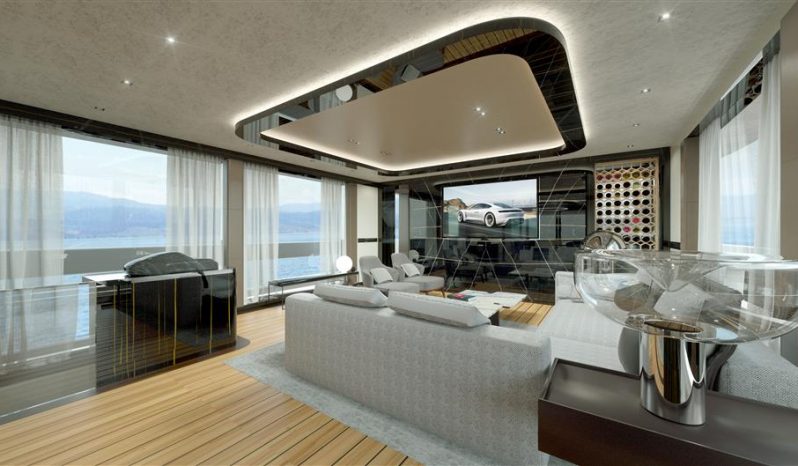 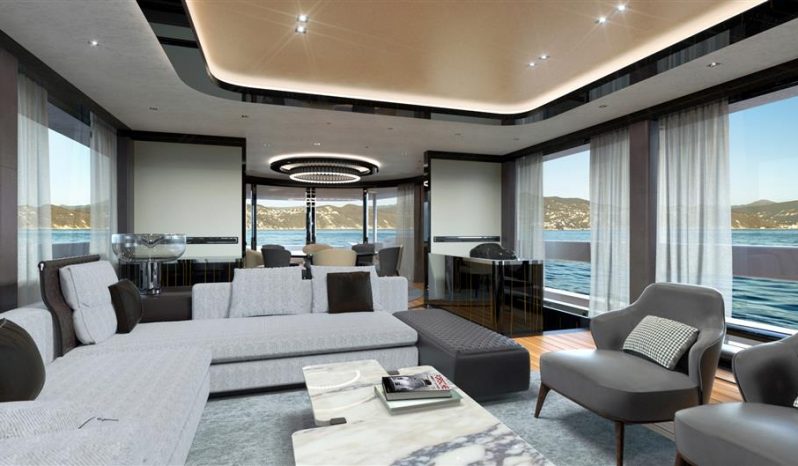 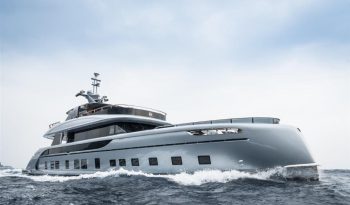 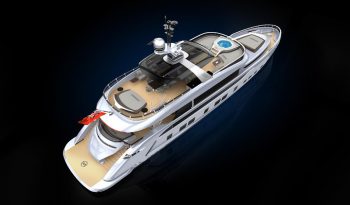 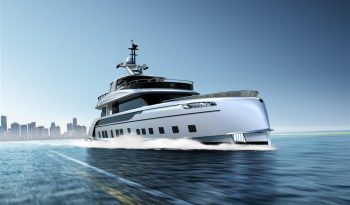 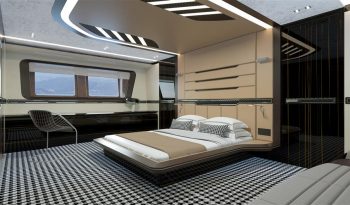 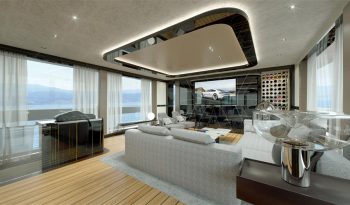 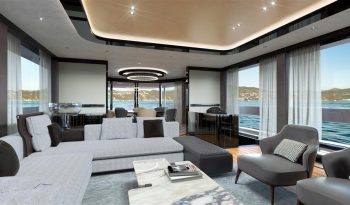 This GTT 115 is the second in the series, features a round bilge aluminium hull, an extended upper deck area and a specially engineered stabilisation system from Humphree with four electric fins and interceptors.

Powered by twin 1213kW MAN engines paired with the latest Fortjes 5000 pods, the versatile superyacht can exceed a maximum speed of 21 knots and is capable of crossing the Atlantic with a range of 3,400nm. With a shallow draft of just 1.45 metres (less than 5 feet), the yacht is ideal for the Mediterranean, Caribbean or Southeast Asia.

The sporty exterior design by Studio F.A. Porsche matches the yacht’s noteworthy performance, and the name says it all: GTT stands for Grand Turismo Transatlantic. Two world leaders in hydrodynamics, both from the Netherlands, were commissioned to create efficient hulls for the new series. Vripack developed the hull lines of the GTT 115.